Save Time at your Appointment! Download Our Online Forms. 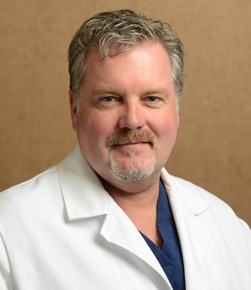 Dr. Henry received his medical degree from Johns Hopkins School of Medicine in Baltimore, MD. While at Johns Hopkins he performed research of the biology and treatment of prostate and bladder cancer. He has published on these topics in regard to this research.

At the New York Hospital, Cornell University in New York he performed studies on microsurgical technique and has published on this research,

Dr. Henry remains active in urological research and has presented a number of papers at professional meetings. He is certified by the American Board of Urology, and is a Fellow of the American College of Surgeons. He is a member of the American Urological Association, Philadelphia Urologic Society, American Association for Clinical Urologists, Reading Physicians Organization, and Berks County Medical Society. He joined the practice in 1994.